Chicago's South side neighborhoods of the '60s and '70s spring to life as Foley intertwines stories about his drunken father's adventures, alongside stories about the strange solitude he enjoys during his 10-day stay in a hospital's ICU where he befriends an old man dying of cancer.

We Speak CHICAGOESE features short stories, creative essays and poems about Chicago by some of the top literary voices  ever to roam the Windy City's streets. And that voice - it pounds, it pulsates, it oozes with city life. From Morgan Park to Humboldt, from the shores of Lake Michigan to the old Chicago stadium,     from     flea     markets     to    barstools,    We    Speak

CHICAGOESE gives the Chicago voice its due and then some. 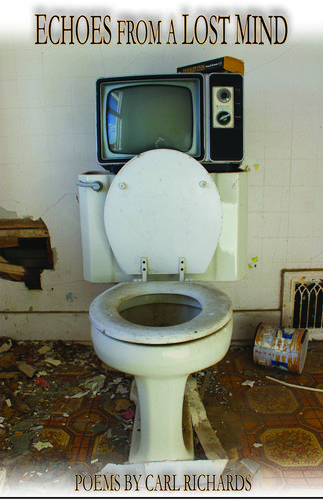 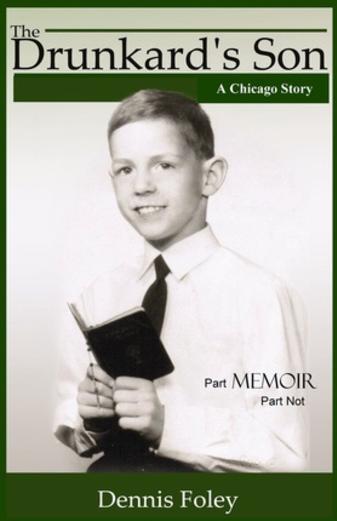 massaging brain cells one Chicago book at a time

When James Shannon, a middle-aged widower with no criminal background or history of mental illness, commits a heinous crime, his family struggles to come to terms with his actions. Shannon confesses immediately and the crime lacks obvious provocation. MODEL CHILD begs the question—WHY?  As prison psychiatrist Hal Gottlieb pieces together the evidence, it becomes apparent that things are NOT as they appear.

This collection of powerful, beautifully-crafted stories offers a poignant taste of the joys and heartbreaks of life, something we can all relate to. AND THESE ARE THE GOOD TIMES follows on the heels of McNair's award-winning short story collection, Temple of Air, which won the Chicago Writers Association Book of the Year Award in 2012. ​Release Date:  Sept 20th ​​ 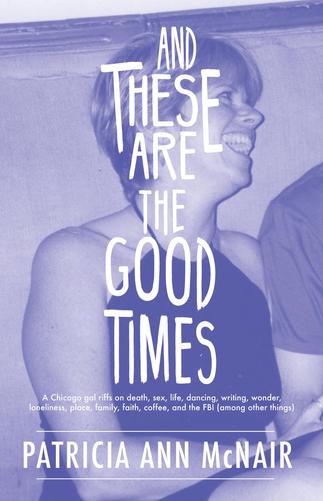 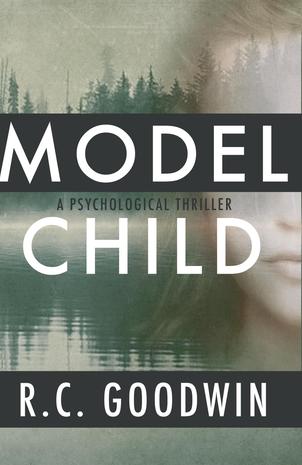 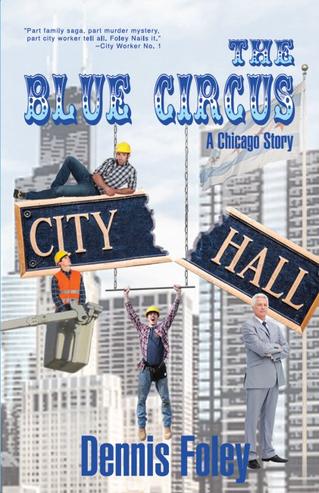 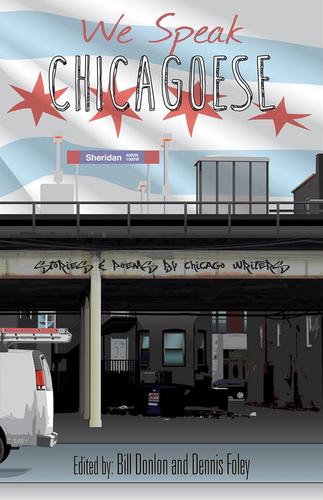 ​Dennis Foley offers a wild romp through assorted Chicago neigh- borhoods, dive bars, shady political deals and more that only an insider can tell.  From Roger’s Park to Hegewisch, from the mayor’s office to tiny Street’s and San yard lunch rooms, at times tender, often humorous, and always gritty, THE BLUE CIRCUS offers insight into the politics of the City of Big Shoulders and the Lonigan family as its members fight to survive.